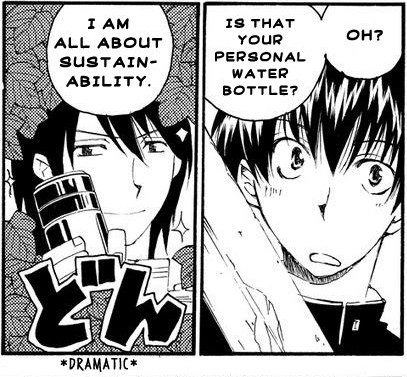 Since I am still having a tremendous flare, here is a little bit of (accurate) silliness between Freyr and Thor from the Loki Ragnarok manga.

The Lure of Beauty 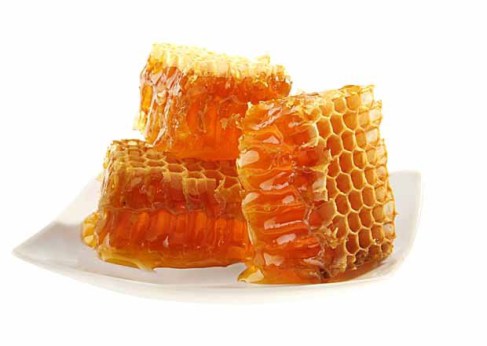 Let this day unfold in harmony, love, and beauty

Guide me as an instrument of Your grace

Let me be of service

And receive the blessings of merit

For the most part, practitioners of all stripes can agree that our lives, come from the Divine. That this body, soul and spirit, the blessings we receive, the beauty in the world around us, comes from a source outside of us. While we may argue about the nature of that source, we generally agree there is one.

I have *always* suffered from believing that what to had to offer wasn’t enough. It stems from childhood, and growing up with an autistic brother. This often made me feel confused and helpless. I remember being unable to understand why, after all we’d done for him, he didn’t get better. Whether it was prayer, medicine, or help with his daily living…

I’ll not do a F is for Fibro Flare PBP post, but I’m having a rather bad one. The very cold weather and 20″ of snow we had around the weekend kept up with another inch or two of snow, and we had icicles longer than my arm hanging from the roof by our kitchen window.

When I went out yesterday to get my ride to the train station, I slipped on a large patch of ice and fell on my back. Then I had to walk around NYC all day carrying a very heavy bag: I decided to buy wine from Trader Joe’s, because the TJ here does not have a wine store, and TJ sells very good wine at obscene prices; I picked up five bottles of red for about $20, and got a bottle of ice wine as an anniversary gift for V and Brand, which was itself $20.

Ice wine is made is extremely small quantities and it is mind-blowing. I am sure Freyr and Freya will both love it passionately and I think Eir also will. So would Sigyn, undoubtably. If you are very close to Sigyn or Freya, it might be worth looking into. It can be ordered online, and you can ask around at local wine shops.

I didn’t know that V strongly prefers white wine. I don’t know where I gathered the idea that, like the two of us, he preferred red, especially when the only wine I can ever remember him buying has been white (he typically purchased sake, because there was a convenient shop with an excellent selection when we lived in the city).

There’s a place that will do local delivery for only $5. And they have mead, which I have none of here!

These are really lovely sock yarns!

We have been talking about prayer beads.

A long time back, Freyr specified the number of beads he wanted me to use, and I found stones that would be ideal, and have generally only been waiting for a time when I could afford to purchase the materials and assemble it.

I have been interested in making prayer beads for other people for a long time, but have similarly been restricted by finances. It’s also occurred to me that many people who buy prayer beads have absolutely no idea what to do with them or how to use them, so it might be good to write prayers, adorations, or other devotions to gods and spirits I may make sets for in the future, so that I will have them on hand.

In addition to needing to work out the prayers for my own set.

I would like to write a much longer post about prayer, but recovery from the car accident is slow, and I am feeling very stressed and very thin.

Today while I was resting, I worked with the spirits of the trees living on this section of land and the spirits of the land itself — many of which were not clearly defined entities who were completely separated into something easily understandable. I felt myself sinking deep into the ground and felt the earth around me, and I knew that I had been guilty of being prideful and hubristic without realizing it, without having realized I’d created some sort of chain of being and placed myself on it above other things — that I was, in truth, the same as the microbes in the soil and served a similar purpose.

Healing the land and healing myself are likely connected. As are all of these meditative thoughts about devotion and prayer and walking through a land to bless it.

“The pursuit of comprehensive, universal belief and practice—catholic, in the lowercase dictionary sense—can too easily lead into fundamentalism and a resistance to change. After all, once the One And Only Truth is discovered, it must remain true forever. It cannot be that it was true once, but is no longer, or that it is true now, but will cease to be in the future. It cannot grow, and must never adapt.”

This point by Reveniens seems to apply directly to what I was thinking about in my Carolitic post.

The truth is mutable. Time is not a hard line with an end and a beginning.

And I am finding that things can be both true and untrue at the same time, depending on the person looking at it. Schrodinger’s truth. What is perfectly, wholly, incontrovertibly true for me in my relationship with my gods and my spirits may be undeniably false for you in your relationship with your gods and your spirits — even if we are involved with the same ones.

We must allow for that, or we will drive ourselves mad competing with each other, and arguing about who is the Most Right about things which no one can prove one way or another in some fashion that someone can’t just come along, point at, and say, “Nuh uh!”

Spirits in the Material World

I think that some, though definitely not all, of the pagan community’s general uneasiness regarding UPG (unverified personal gnosis) is because of the ambiguity and uncertainty that comes with it. Interpretation of lore can vary greatly due to the issues of translation, competing scholarly theories, and similar matters, but it is often much easier to place our trust in sources that have been debated and defended for centuries than it is to accept the diverse and sometimes contradictory personal epiphanies of other current, living pagans.

This is not necessarily a bad thing. Unease with this ambiguity is what leads many pagans to research their gnosis, to find out if it coincides with what has already been known in lore, and so would be VPG (verified personal gnosis). The same unease is also what leads many pagans whose experiences cannot be verified in lore to look into the UPG of others…

it is a little ironic, a little amusing, that what caused the extremely hideous bruising and panoply of burst blood vessels on my chest was freyr’s antler pendant. the tine comes off of a rounded triangle of antler about an inch long, that has been drilled top to bottom and strung horizontally, so the tine hangs down. one of the rounded triangle edges happens to face my chest.

it is possible that i had trapped the pendant there when i put on my seatbelt.

i have bruising that’s been developing with increasing tenderness in my abdomen. it isn’t really where my seatbelt goes, so i am thinking that because i had my cane in the front with me, it was probably driven into my stomach by the airbag. there was nothing in my backpack, which was also up front, that should’ve conceivably been able to harm me.

i went to sleep yesterday with our wedding cord wound many times around my waist – the usually unwieldy length of it suddenly showing its reasoning.

i have been able to put my antler back on. i’ve needed to moisturize the bad scrapes on my neck. i haven’t tried putting on the slightly-bigger-than-a-choker necklace i also wear, but wrapped it around my wrist a couple of times.

i don’t doubt that our gods saved our lives and kept us from even worse injury.

the heart is mainly in the center of the chest, not off to the left like everyone believes it is.

i feel like, and perhaps it’s silly but i don’t particularly care, he shoved me back into my seat to protect me. 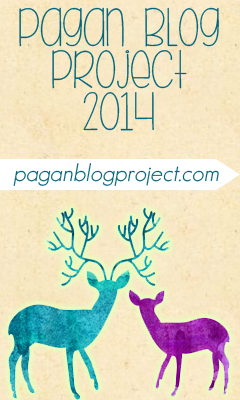 Our WeddingAugust 21st, 2013
And so I bind myself most willingly to you for all eternity.
The Honey-Willow Home
Blog at WordPress.com.